Can a Non-U.S. Citizen Create an Estate Plan in the U.S.? 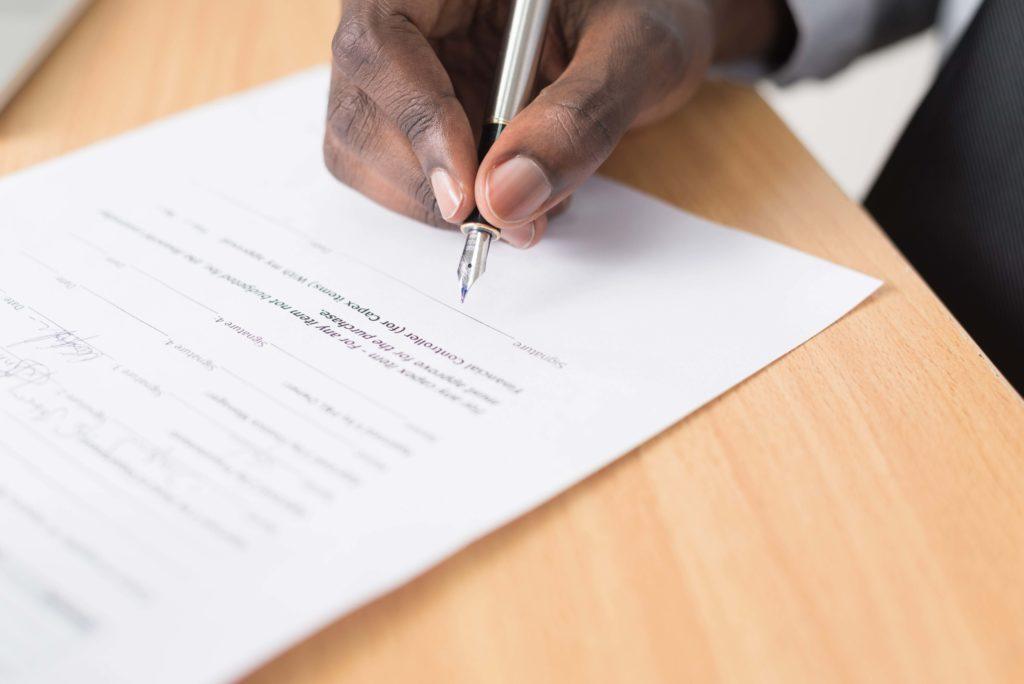 The United States has experienced a surge in immigration since 1970, and in 2019 alone, approximately 1,031,000 foreign nationals obtained lawful permanent resident status. It is essential for those individuals, just like U.S. citizens, to have estate plans in place. But there are several special issues non-citizens will need to consider as they move forward.

Property Located in Another Country

If you are a non-U.S. citizen with owned property located in another country, you’ll need to consider this before designing your plan.

Common law and civil law countries also have different rules regarding which country’s law will apply (e.g., in a common-law country, the jurisdiction where real estate is located governs how the real estate is dealt with. Under civil law, the law of the country of the deceased person’s nationality or primary residence may hold precedence).

These differences—and any others– must be taken into account as you manage estate planning involving property located in other countries.

In the United States, wills and trusts are commonly used by individuals to distribute their money and property. However, when a non-citizen owns property in other countries, the law of the country where the property is located may affect how it is distributed. If the property is located in another country, that country may not accept a United States will as valid. Some countries may recognize the will if it satisfies their legal formalities. Others never recognize a will drafted in another country or recognize it only in certain special situations.

As a will created in the United States may not be legally valid elsewhere, you may need multiple wills, each one dealing only with property located in that country and drafted by someone familiar with the local law. Make sure that none of the wills unintentionally revoke any previously drafted wills from another jurisdiction.

Those who meet the IRS’s definition of a “resident” of the United States are subject to federal gift and estate taxes on all of their money and property worldwide. However, U.S. residents can also benefit from the $11.58 million lifetime gift and estate tax exemption and the $15,000 gift tax annual exclusion. A non-citizen is considered a permanent resident if he or she currently resides in the United States and intends to remain there indefinitely.

Permanent residents should also keep in mind that they must pay an exit tax (i.e., a capital gains tax on the appreciation of any property they own) if they give up their permanent resident status.

For non-citizens who do not intend to remain in the United States, only money and property “situated” in the United States is subject to a US estate and gift tax, but their estate tax exemption drops from $11.58 million to $60,000. This could mean a very large estate tax bill if the non-resident has a lot of property located in the U.S. They may also be subject to estate tax in their country of citizenship, which can mean double taxation. The United States has an estate/gift tax treaty with a limited number of countries allowing a citizen of one of these countries to avoid the possibility of both countries taxing the same asset at the time of death.

A QDOT must be established, and the property must be transferred to it, by the time the estate tax return of the deceased spouse is due. Usually, the QDOT is set up while both spouses are alive it becomes active when the citizen spouse dies. The trustee must be a U.S. citizen or a U.S. corporation such as a bank or trust company.

Estate planning for non-citizens is complex, but if you are a non-citizen or are married to a non-citizen, we can help you navigate the issues and create a plan for the future. We’ll work with you to ensure that all of your documents are valid and enforceable, that proper planning is in place for property located in other countries, and that you’ve minimized your estate and gift tax liability.

You can use the link below to schedule a call with Gabriel Katzner, or just call us at 855.528.9637 to learn more about how best to plan today to protect those most important to you