Who has the potential to be sued? Everyone. If you drive a car and get into an accident or if someone has an accident on your property, you may be sued. If you are in a profession, such as the medical, legal, or business professions, among others, each decision you make has the potential to lead to a lawsuit. The insurance covers malpractice claims (hopefully, unless the insurance provider chooses to deny the claim for any number of reasons), but you are still wide open to lawsuits in other aspects of your life, especially when a claimant sees you as a high-income earner and therefore deep pockets for a lawsuit.

How can you shield your current assets from future creditors? One option is to use a certain type of asset protection trust. The settlor (the person setting up and funding the trust) of the trust transfers the legal right to their assets to a trustee. The trustee manages these assets following the settlor’s instructions in the trust agreement. The trustee has a fiduciary responsibility to care for these assets for the beneficiaries named by the settlor. Trusts make it possible to separate the beneficial interest of trusts from the legal ownership of the assets and therefore protect your assets.

What is an irrevocable trust?

What is a Domestic Asset Protection Trust?

Putting assets into a trust that the settlor cannot access can help protect their assets from creditors, however, the settlor’s inability to access the assets is something some settlor’s find off-putting. In some states, there is an option to put assets into a trust accessible to the settlor. These trusts are called Domestic Asset Protection Trusts (DAPT). A DAPT is an irrevocable, self-settled trust in which the settlor is a beneficiary and, therefore, can access the funds in the trust account. The purpose of a DAPT is to protect the settlor’s assets from future creditors while still making them accessible. Because the person funding the trust also benefits from the trust, a legal statute must be in place to endorse this type of trust. These statutes can be found in nineteen states. DAPTs are (unfortunately) not available in California or New York, however, there’s a wonderful workaround to this known as a Hybrid DAPT which is discussed below.

States in which self-settled asset protection are permitted

Assets put into the trust are carefully assessed in terms of legal protection from creditors, potential state and federal taxation, growth potential, and distributions to beneficiaries. Assets placed in a DAPT should not be ones that a settlor would anticipate needing in the short-term.

Protection for assets starts after the statute of limitations passes in the state in which the trust is established. The statute of limitations varies by state and usually lasts between two and four years. If the transfer to the trust is a matter of public record, it starts when creditors should have known that monies have been transferred to the trust. The state that we choose to work in, Nevada, is in our opinion the least creditor-friendly state out of all DAPT jurisdictions.

When should you set up a trust?

Asset protection planning is essentially financial planning, and, if you think about it, fundamentally a very important form of insurance, but is only valuable if it is done before you need it. If you move your assets to a trust when you know or suspect that you are likely to be sued, they will not be protected as the transfer will be a fraudulent one. The event’s timing, not the lawsuit, determines whether or not a creditor is considered pre-existing. Attempting to protect assets from pre-existing creditors is called a fraudulent conveyance. In most states, this is a civil offense. In California, it is a criminal offense. Assets moved into a trust in this manner can be reversed. Some states, such as California, also have exceptions for family support obligations such as child support or alimony and tax obligations. These creditors may still have access to trust assets. Nevada is one of the only states with no exception creditors.

What if you do not live in a state that allows a DAPT?

You may be thinking, “OK, the above is wonderful asset protection planning for those that live in a DAPT state, but I don’t, so what good does this do for me?” The answer is then not found in a DAPT but rather in what’s referred to as a Hybrid DAPT, which is a third-party irrevocable trust in which the settlor is not initially a beneficiary and cannot initially access the assets in a trust (don’t worry, it gets better from here structurally as discussed below). The legal title to the assets is transferred to the trustee. The settlor does not own the assets and cannot use them to pay creditors.

Residents of non-DAPT states such as New York and California need to use a Hybrid DAPT. If the Hybrid DAPT for a California or New York resident is set up in Nevada, a DAPT state, the settlor can be an investment trustee, but not a distribution trustee. The settlor can dictate how the funds will be invested, and can provide instructions to the distribution trustee, but can’t actually control the distribution. If the settlor directed the distribution of the funds, they would have the ability to distribute the funds to their creditors. Reserving this power for the trustee makes it challenging for a creditor to demand that trust funds be distributed to pay a settlor’s debts.

At least one trustee must be Nevada natural person, trust company, or bank (this is to establish jurisdiction in the DAPT state). In Nevada, creditors have either two years from the inception of the trust or six months after which they should reasonably have known about the trust, to challenge a transfer of assets into a trust.

The settlor can still hire and fire trustees (including the distribution trustee), retain veto power, and reserve a lifetime power of appointment to appoint assets to the trust beneficiaries. Structuring the trust in this way makes the assets incomplete gifts and gives the settlor much in the way of permissible control. Structuring trust assets as incomplete gifts does not count against the lifetime gift tax exemption. Currently, the lifetime gift tax exemption is $11.58 million per individual as a result of the Tax Cuts and Job Acts.

When a Hybrid DAPT is established, the settlors must verify their solvency and attest that they have no pending lawsuits or know of any impending ones that may lay claim on the assets. Eight states require a new affidavit of solvency for every transfer to the DAPT, including Alaska, Indiana, Michigan, Mississippi, Ohio, Tennessee, Utah, and Wyoming. If the settlor should forget to complete this affidavit, then the assets are not protected.

What happens if the settlor needs access to the trust assets for support?

What actions could put the trust at risk?

If the settlor moves assets into a trust when there is a likelihood of an impending lawsuit, the transfer will be viewed as fraudulent and reversed. If transferring assets into the trust leaves the settlor insolvent to pay current and expected expenses, the trust assets may be at risk. A DAPT and Hybrid DAPT are designed to protect assets against unknown, but potential claims on assets, with an understanding that more than sufficient assets are still available to pay any expected expenses or claims.

Are there any drawbacks to a Hybrid DAPT?

Hybrid DAPTs are irrevocable, so the settlor no longer owns the assets. However, there is the potential to add the settlor in as a beneficiary via the Trust Protector mechanism touched on above. Unfortunately, this action opens the trust assets up for potential claims but should be comforting to the settlor, knowing that they’re not effectively transferring their assets into a black hole. There is also the potential that a claimant could sue in the settlor’s home state to compel payment from a trust established in another state—though settlement with a plaintiff on far more favorable terms than would have been available had the Hybrid DAPT not been established is the much more likely occurrence. Like many things in life, proactive planning is key when it comes to asset protection.

Having a knowledgeable estate attorney familiar with your state’s laws will ensure that a Hybrid DAPT is structured in a way that protects the settlor’s assets while still leaving some potential options open to respond to an unforeseeable future. The benefits of a Hybrid DAPT are clear, but these complicated trusts should only be established with the help of a knowledgeable attorney so you can benefit from the asset protection and estate planning benefits they offer.

You can schedule a call with us or reach us directly at 855.528.9637 to learn more about how best to plan today to protect those most important to you.

​References: Oshins, S. The Hybrid Domestic Asset Protection Trust: A Third-Party Trust that can turn into a Self-Settled Trust. Retrieved from http://www.naepc.org/assets/national/files/Microsoft%20PowerPoint%20-%20NAEPC%20-%20Hybrid%20DAPT%20%5BRead-Only%5D.pdf 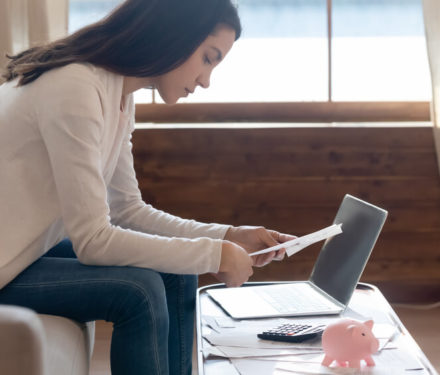 AFTER THE DEATH OF A LOVED ONE: REVIEW YOUR PROPERTY AND ACCOUNTS 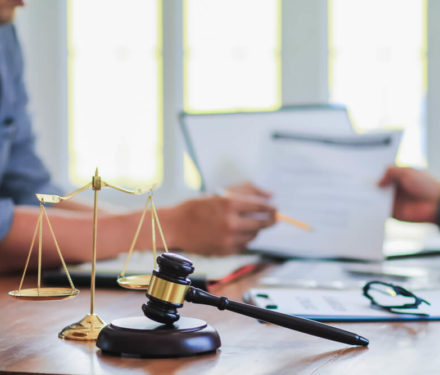 PROTECTING YOUR INTERESTS AS A BENEFICIARY, DO YOU NEED AN ATTORNEY? 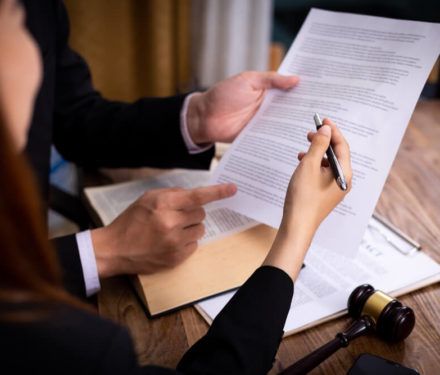 UNDERSTANDING THE MANY ROLES OF PEOPLE INVOLVED IN ESTATE PLANNING