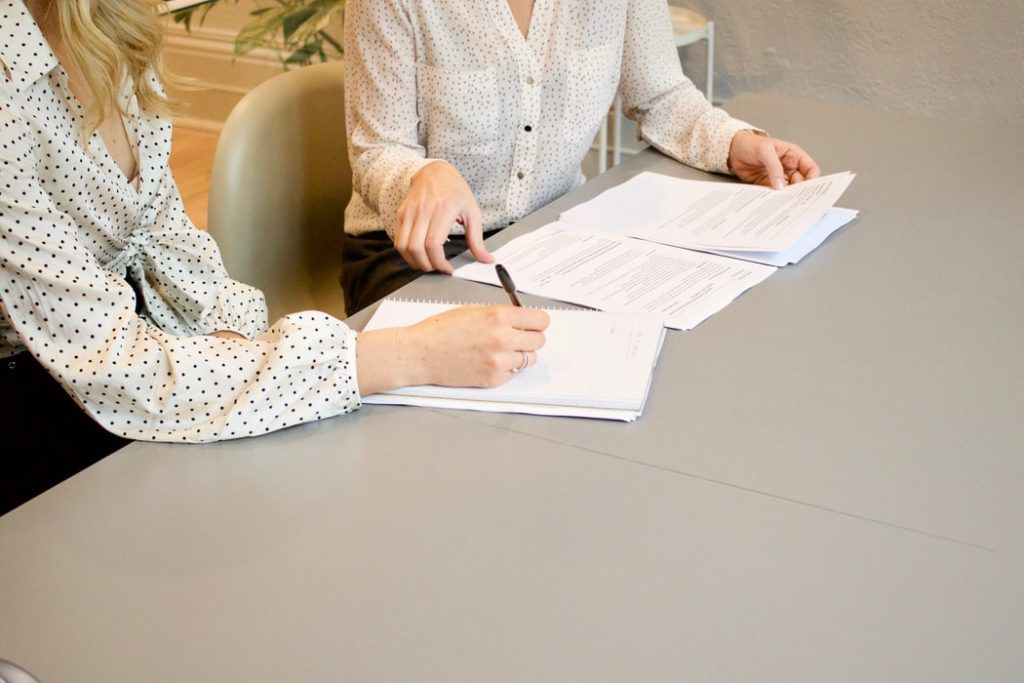 Stauffer v. IRS, a case recently decided by the First Circuit Court of Appeals, illustrates one of the unfortunate consequences of failing to revoke or resign from power of attorney. In that case, Carlton Stauffer named his son, Hoff, as his agent under a financial power of attorney. Hoff was empowered to act on his father’s behalf to manage his financial affairs. Later a dispute arose between father and son which led Hoff to tell Carlton that he was no longer willing to act as his agent. Carlton drafted several revocations but never sent them to Hoff. In turn, Hoff never validly renounced his role as his father’s agent.

After several years, the two men reconciled, and when Carlton died, Hoff, acting as the personal representative for his estate, filed six years of his father’s tax returns. For one of the earlier tax returns, Hoff claimed there had been an overpayment of $137,403, and on behalf of the estate, sought $97,364 as a refund. The IRS asserted that the claim for a refund was too late, as the statute of limitations had run. Hoff appealed the decision, but the Eighth Circuit Court of Appeals held that Hoff, representing his father’s estate, could not receive the refund because Hoff had been authorized to act on his father’s behalf under the power of attorney, which had never been validly revoked by Carlton or renounced. Hoff’s failure to act within the time period reduced the size of Carlton’s estate by nearly $100,000.

Make Sure Your Story Has a Different Ending

If you have made someone your agent under a power of attorney, but have changed your mind, ask your estate planning attorney to help you revoke the appointment, which involves the following steps:

Warning: If you fail to notify an institution, agency, or person to which you have provided the power of attorney document about the revocation, and they are unaware that you have revoked it, they will be legally protected if they enter into any transactions with the person you had named as your agent, i.e., they won’t be liable for any losses that result, and you could be held liable for the acts of your agent.

If you have been named as someone’s agent under a power of attorney, but you don’t want the role, ask an estate planning attorney to help you carry out a “renunciation” under your state’s law, which may require the following actions:

It is important to name someone you trust to act on your behalf in case you one day become unable to make financial or medical decisions for yourself. But you should revisit your powers of attorney frequently to make sure that the person you have named as your agent is still the person you want to make those important decisions. You also need to revoke a previous power of attorney and create a new one if you have gotten married or divorced, moved to another state, or have lost the power of attorney document. In any of these situations, a legal revocation can prevent loss and heartache. Those who have been named as an agent under a power of attorney but are no longer able to act in that role must resign in the manner specified by the power of attorney document or state law. Contact us today so we can make sure your story has a happy ending.

You can use the link below to schedule a call with Gabriel Katzner, or just call us at 855.528.9637 to learn more about how best to plan today to protect those most important to you