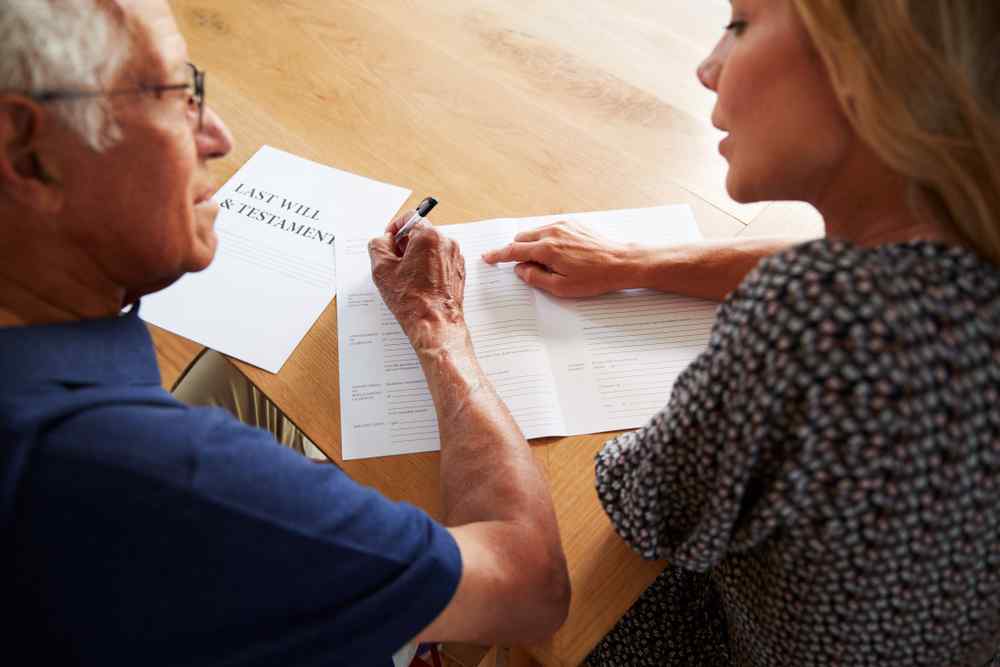 After his death in 2016, it was discovered that Prince had no estate plan. Whether it was because he did not think an estate plan was necessary or never got around to creating one, the result was a disaster. Maybe he wanted to keep his affairs private, or he distrusted legal professionals, but the result was the same. A lack of an estate plan led to costly legal disputes over the distribution of his assets.

Lesson learned: Prince’s story is not unusual. Many people delay estate planning or fear the process. Do not let a distrust of the legal system or an unpleasant experience with estate planning keep you from finding an estate attorney who understands your estate planning needs and works with you to develop a comprehensive estate plan that will protect your assets for your loved ones.

Whitney Houston executed a last will and testament in 1993, but she did not update it between 1993 and her death in 2012. Life circumstances change. If you don’t update your will to reflect these changes, your assets may not go to the people you intended. Whitney Houston’s will left everything to her nineteen-year-old daughter, Bobbi Kristina Brown.

Whitney was aware that young people with unexpected inheritances could sometimes spend their money recklessly, so she stipulated how the money would be disbursed to Bobbi: one-tenth at age 21, another one-sixth at age 25, and the remainder at age 30. Unfortunately, Bobbi died in a drowning accident at age 22.

Though Whitey divided her estate and stipulated when Bobbi was to receive it, was it enough to protect her daughter?

Lesson learned: It is essential to review all your estate documents periodically, especially after a death, birth, or marriage in the family. Suppose you have minor children or children with a disability who will require additional support. In that case, your estate attorney can help you develop a financial plan for them as part of your estate planning.

Michael Crichton, the author of Jurassic Park, provides another example of what can go wrong if you fail to update your estate documents periodically. Michael, an American author, and filmmaker, passed away in 2008 at the age of 66 after a long battle with throat cancer. Some estimate his annual earnings at over $100 million per year.

Michael was survived by his surviving wife (he had four ex-wives) and a daughter from a previous marriage. His wife had signed a prenuptial agreement and was not considered an heir to his estate. However, there was an unexpected wrinkle in the story. She was pregnant with Michael’s son, and he had not updated his will to include his unborn son.

A court battle ensued between Michael’s daughter and his wife (on behalf of his son). Papers were filed in a Los Angeles Probate Court by his daughter to have her stepmother removed as one of the trustees of Michael’s estate. California, and most other states, have a law to protect children who are inadvertently omitted from a will. Michael’s son stands to inherit one-third of his estate. But, to complicate matters, Michael had a statement in his will to specifically exclude any heirs not specifically mentioned in his will. Unfortunately, he had not updated his will, so it was unclear whether this statement applied to his unborn son.

Ultimately, Michael’s son did inherit. His inheritance was reduced due to the cost of litigation. The legal battle took a long time and likely damaged familial relationships.

Lessons learned: Updating your will and estate plan when a major life event, such as a birth, death, divorce, marriage, or move, is critical. It is important to acknowledge that while Michael’s will is in the public domain, his trust documents are not. He may have privately taken care of all his family members without the public’s knowledge.

These cases serve as an excellent reminder of the importance of developing estate documents and updating them as needed. Don’t set your loved ones up for a probate disaster. You can schedule a call with us or reach us directly at 855.631.3457 to learn more about how best to plan today to protect those most important to you. 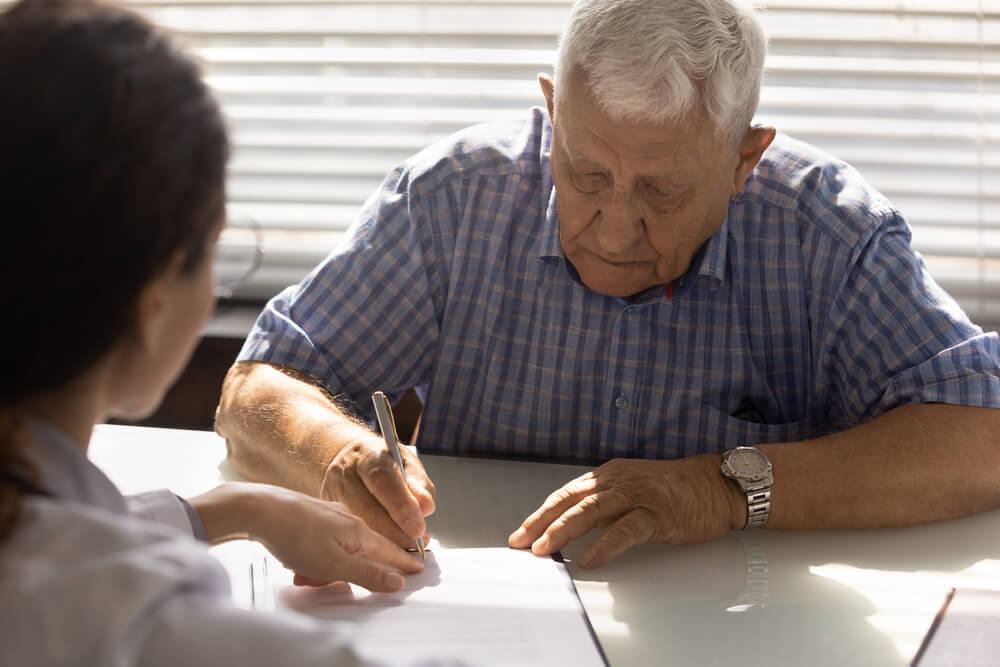 RIGHT OF OCCUPANCY TRUST: PROTECT WHAT YOU LOVE 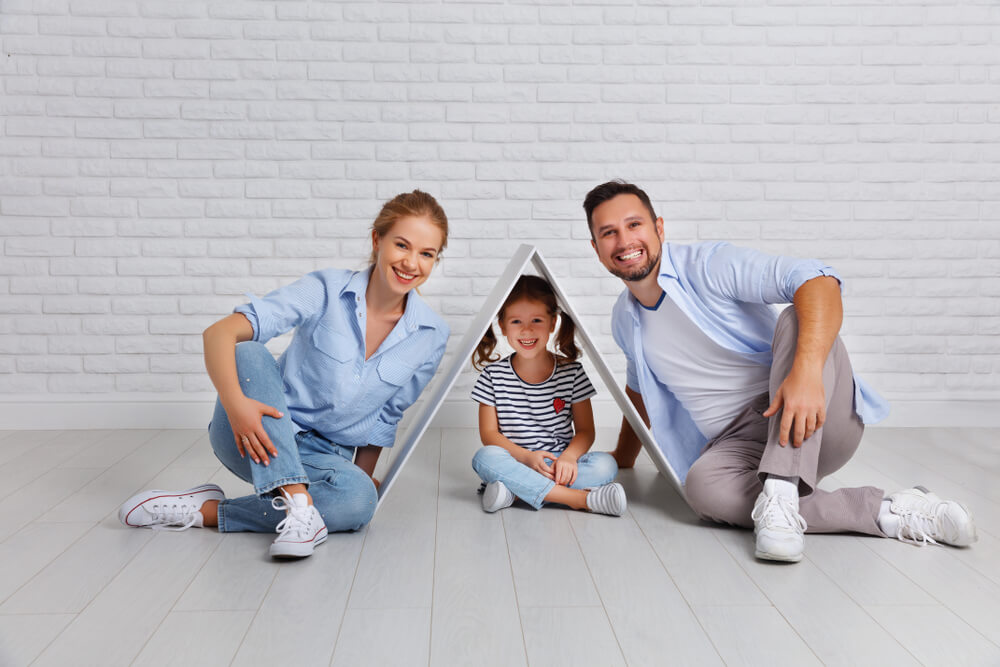 WHAT’S SPECIAL ABOUT A NONGRANTOR TRUST?

Schedule a Meeting with our Client Concierge

Get to know us and our process and we’ll answer any questions you might have.